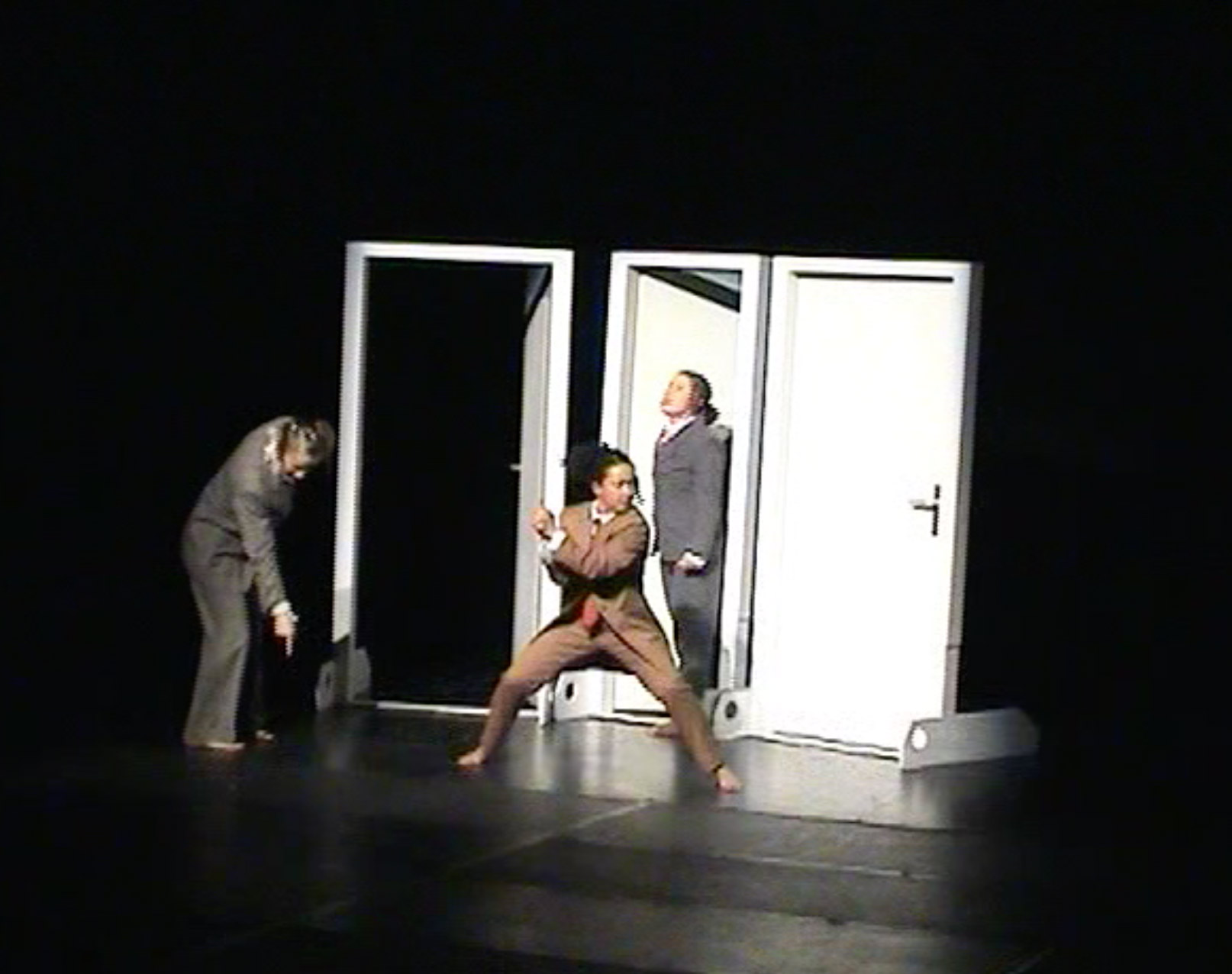 Howard is the Choreographer/Director of this Contemporary Dance Theater work with live music.

Sometimes even the Capital Cultural Fund is good for a surprise: for example, when it supports such curious projects as now the so-called live performance congress “John Doe - The Verjeiner,” a project created in cooperation between Podewil and the John Doe Society and under the artistic direction of dance performer and musician Howard Katz Fireheart.
John Doe, whose life and work, compositions, choreographies, writings are the focus of the congress, is, according to the organizers, the alias name for “one of the most influential as well as controversial persons of the 20th century.” The John Doe Society, “at the behest of his heirs,” is not authorized to use the true name of the “artist,” “scientist” and “philosopher.”
In the United States, the name John Doe is a commonly used pseudonym for whomever. In any case, this one is said to have been the originator of the brilliant sentence “Poetry and industry are not mutually exclusive”. In addition, he had made the world happy with inventions such as the listening cup or the poetry-energy transmitter.

“John Doe The Verjeiner” is an event in honor of this omnipotent man. In addition to performances and interpretations of Doe’s work, spectacular guests, body lawyers, fashion numerologists and strippers will meet at Podewil to talk about the master in a roundtable discussion. “The Verjeiner changes the perception of the outside world. It allows people to ‘discover a comprehensive collage of perspectives and reflections’ between yes and no. (Doe)” Great: we always wanted to know how that works!
-Berliner Stadtzeitung Scheinschlag 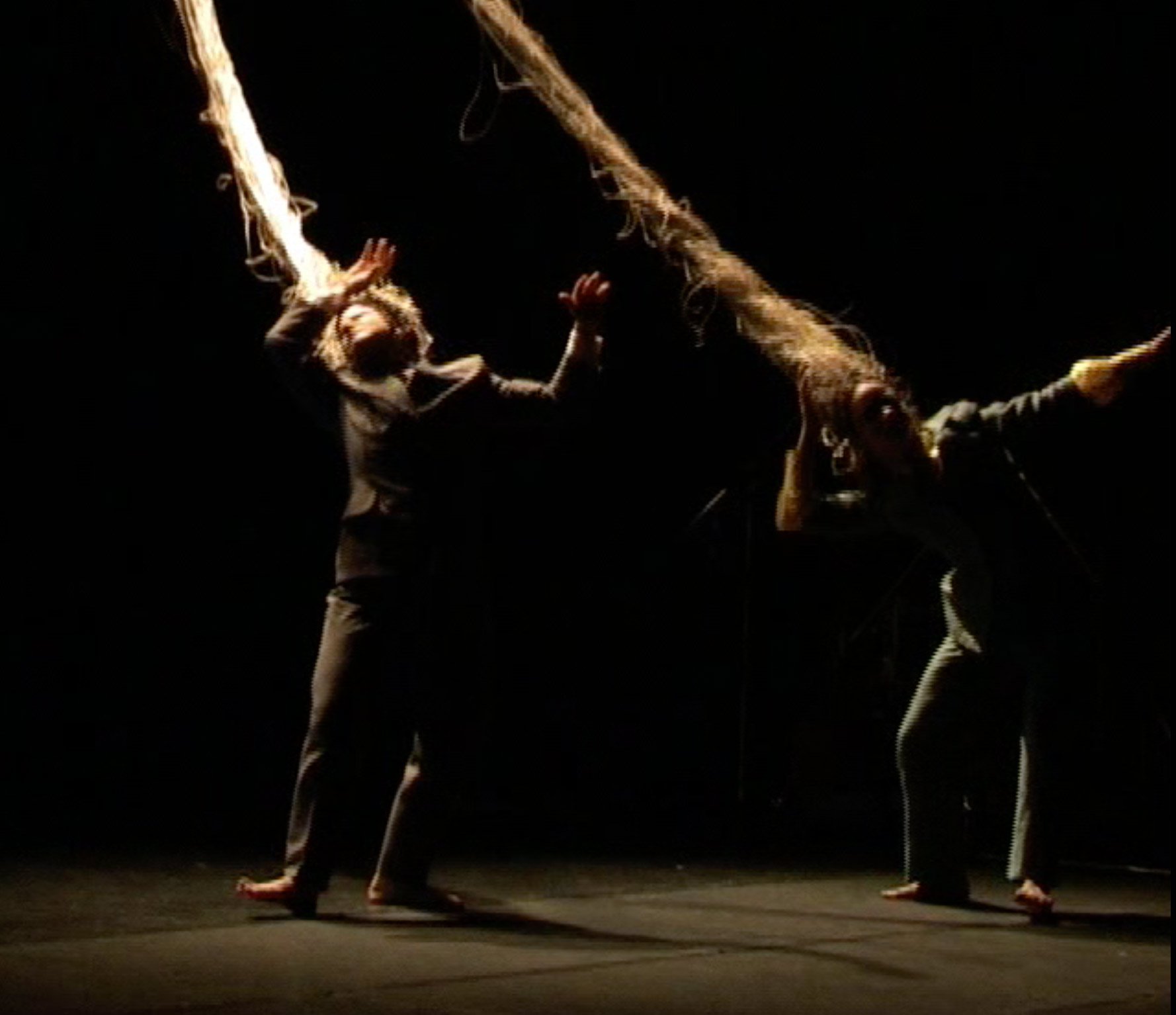 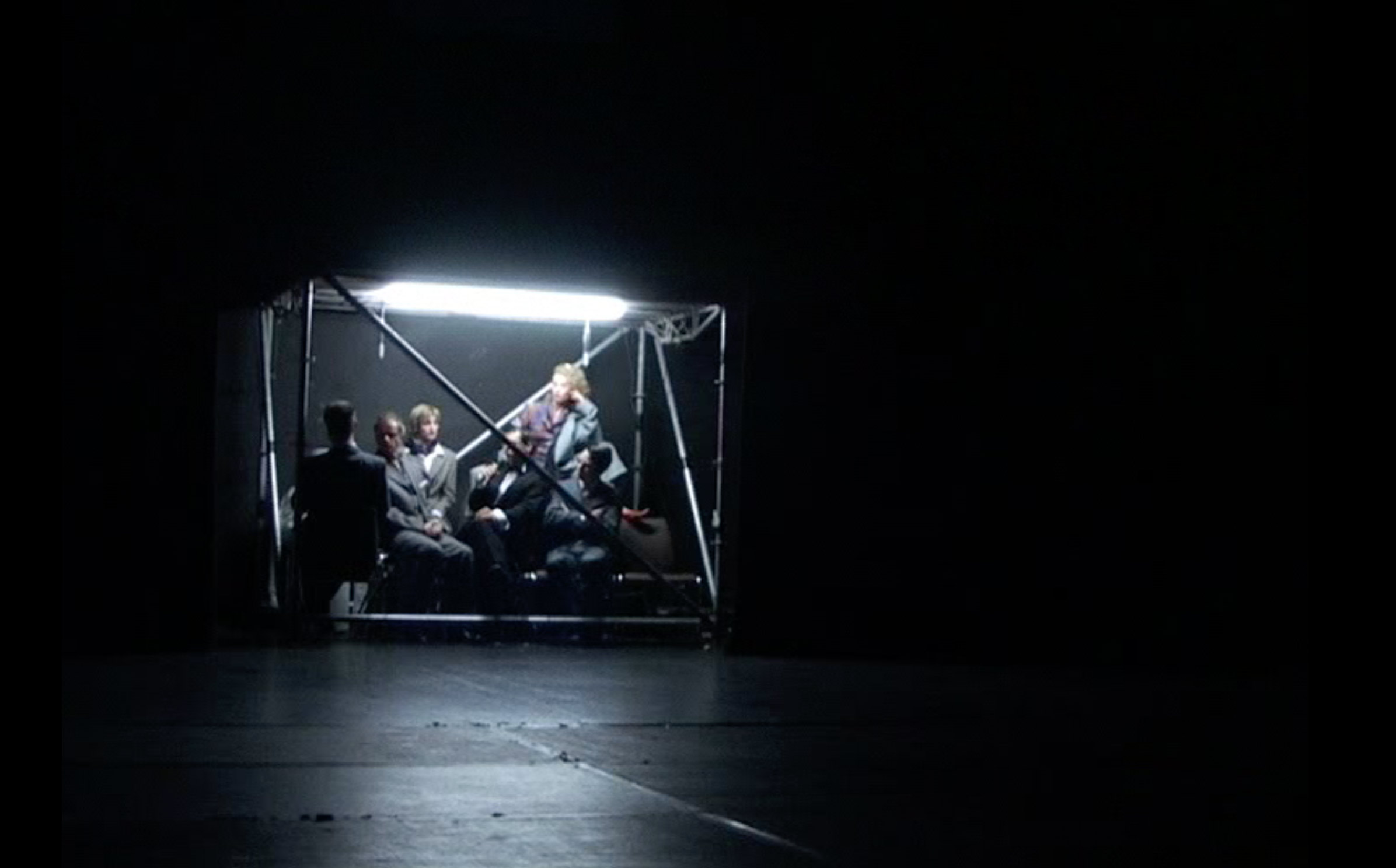 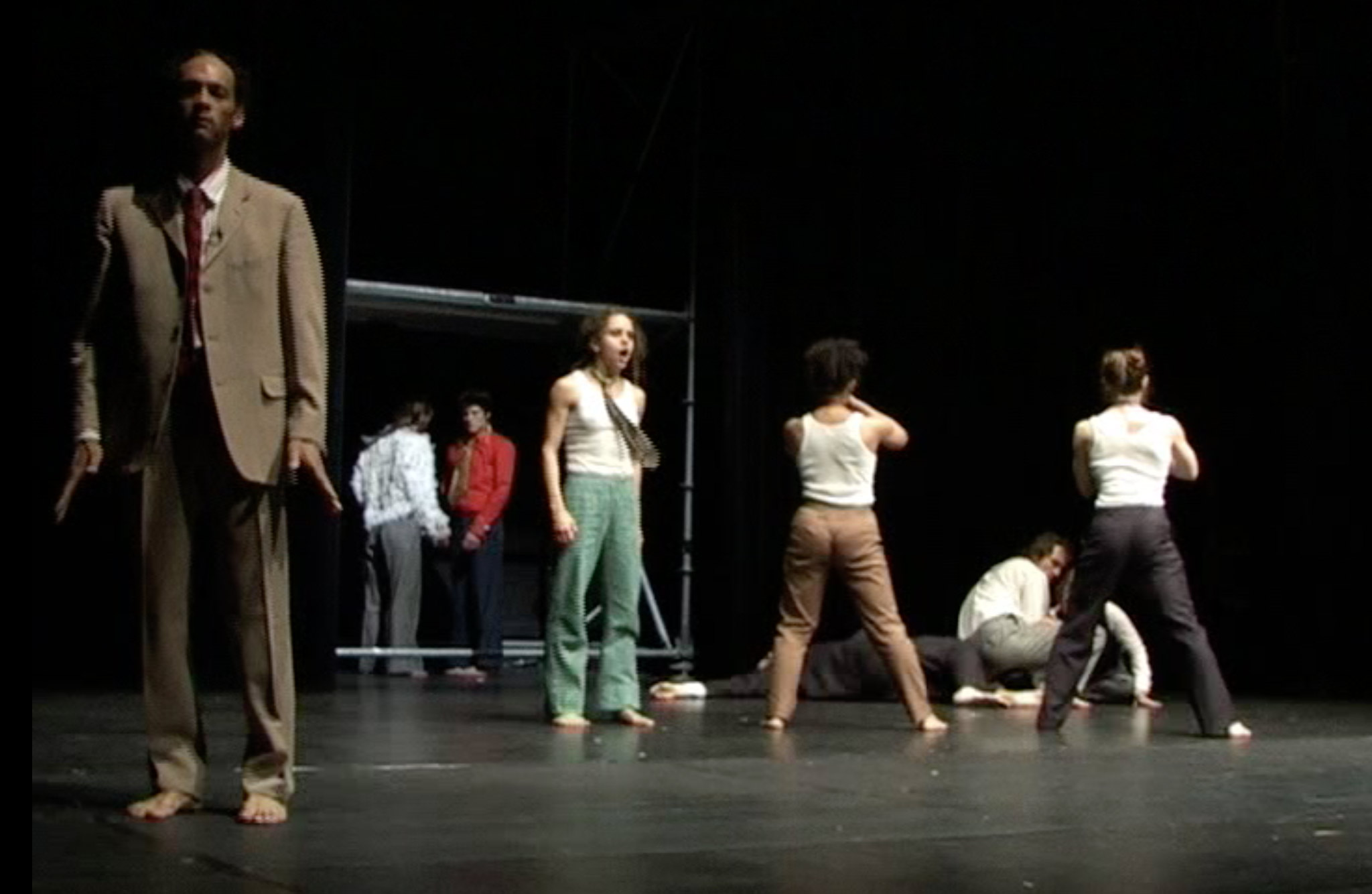 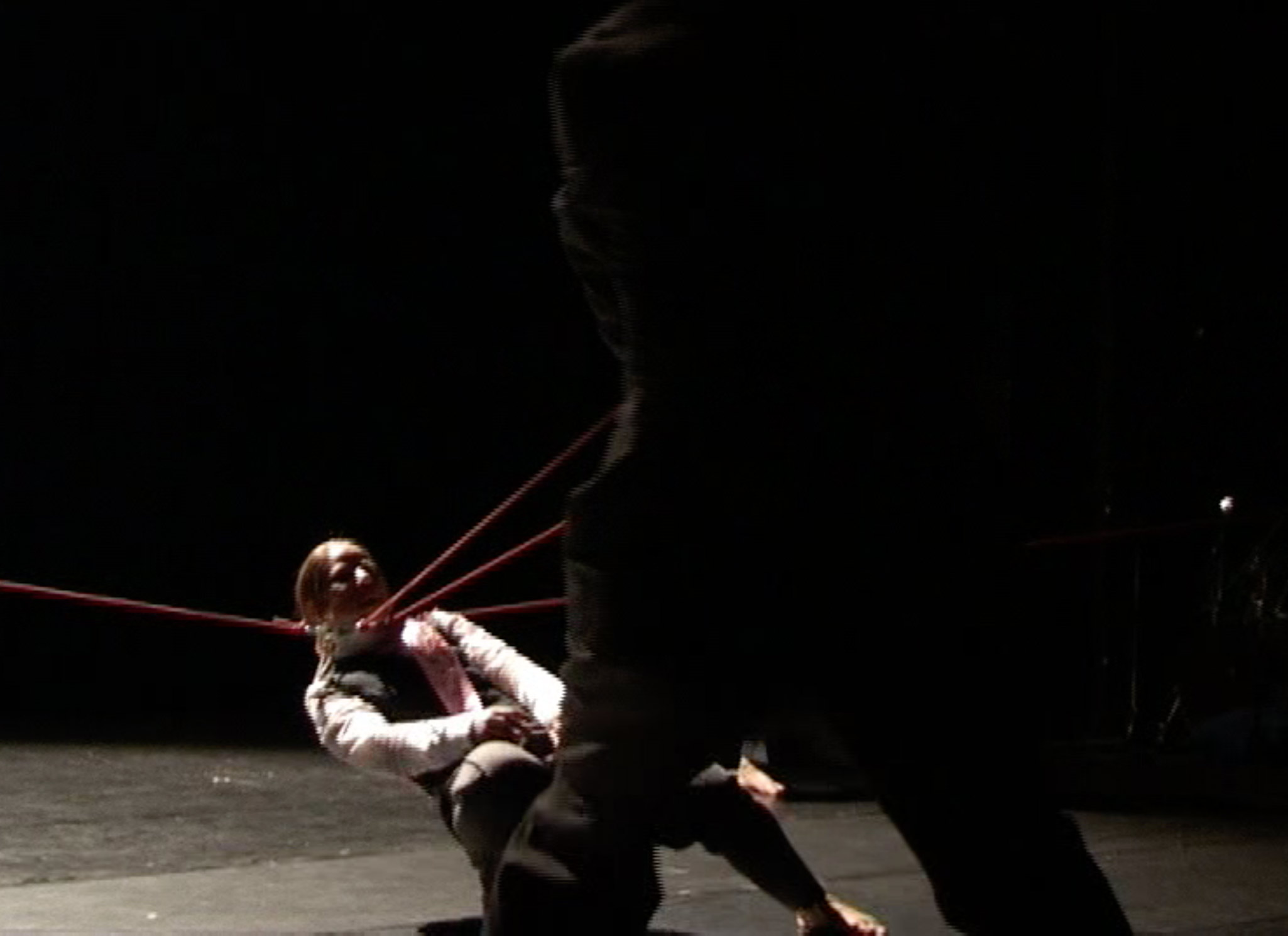 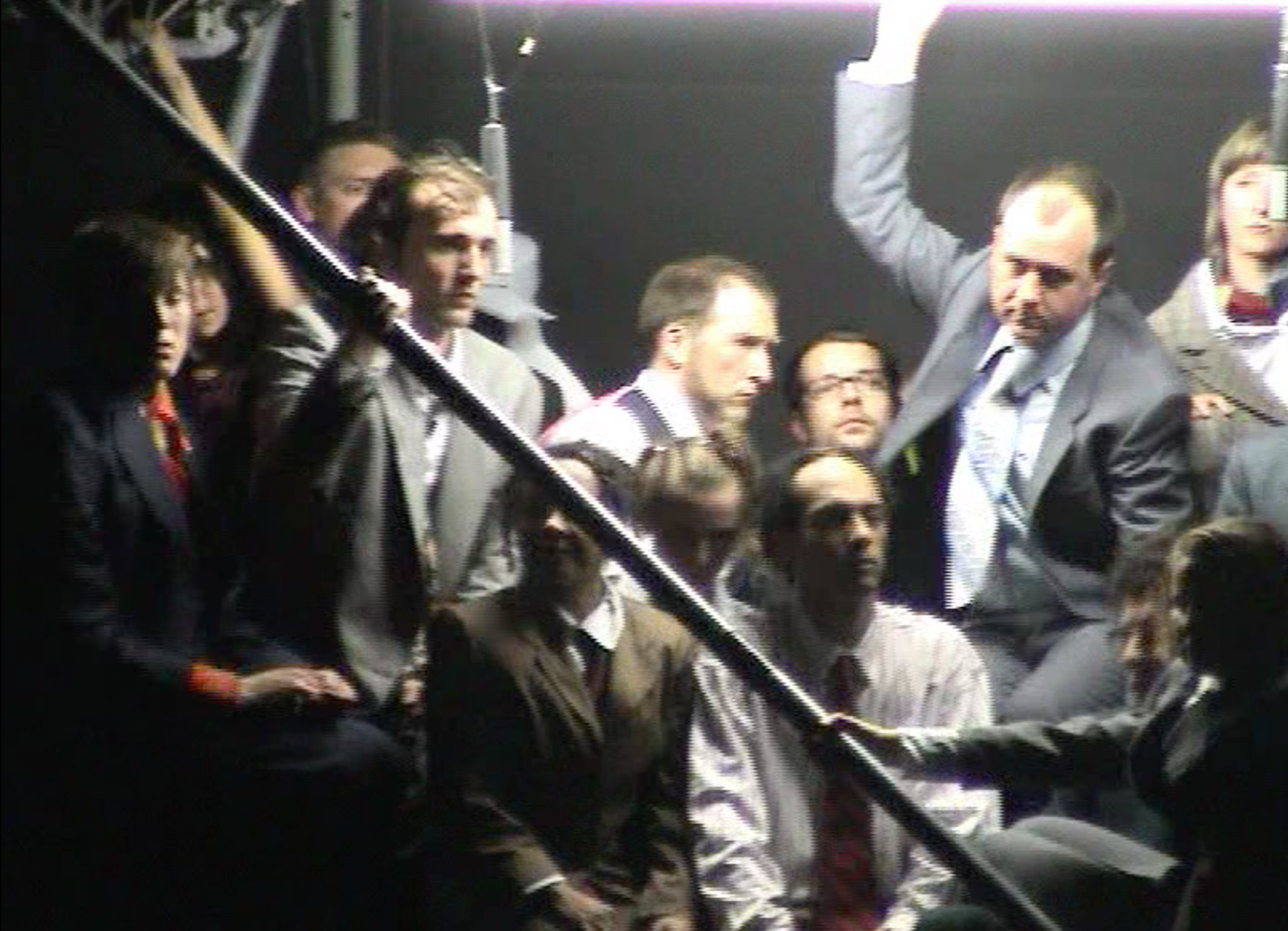